2K Reveals Beyond Earth Classic Bundle (Its a Crappy Deal)

Well here's something with "Civilization" in the title that you shouldn't buy.

Long time fans of Dealzon will know that I'm a big fan of the Civilization series (and if you didn't know then uh, now you know). Earlier today 2K/Firaxis made the announcement that there will now be a Sid Meier's Civilization: Beyond Earth Classic Bundle for $69.99 (currently on Steam). 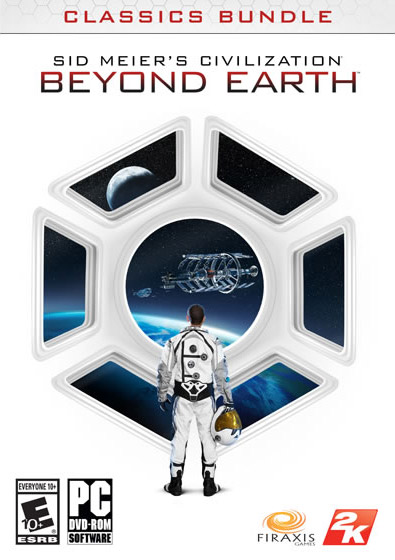 Astute Civ fans will know right away that this is a really overpriced bundle.

Pricing for Civ III Complete has been around $1 (yes, one dollar) when it goes on sale at various retailers (GMG, Gamefly, Newegg, etc). Civ IV is around the same price. If it was Civ IV: Complete it'll be around $3. As for Civilization V, the game is usually priced around $5 to $7.

This means for $70 you'll be getting something of value that's around actually around $58. If you count in the pre-order deals on Beyond Earth, then the closer street price value is around $45.

An extra $15 for bundles of Civ games that aren't even the complete edition? No thanks!