Looking for a 4th of July sale on a HDTV? We've rounded some of the best HDTV for this holiday weekend. Come celebrate America by participating in some good old capitalism! 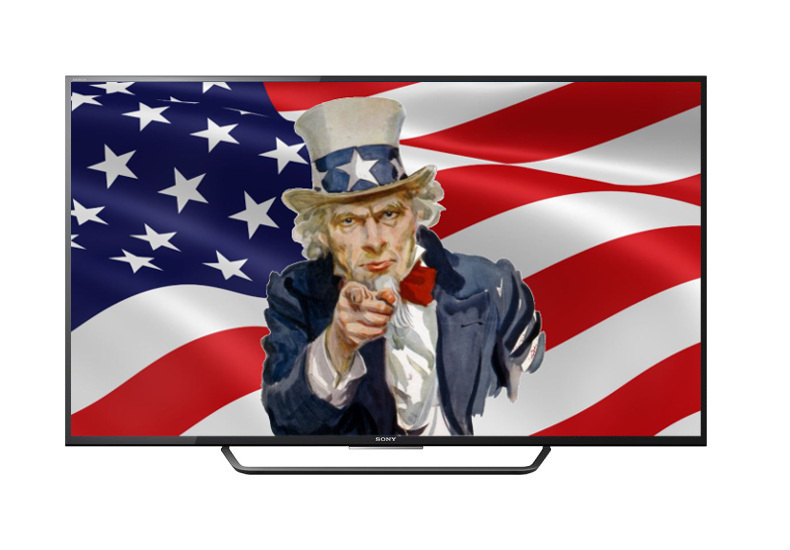 Retailers want you to buy an HDTV this weekend. It's evidenced by the various 4th of July sales going on this weekend each trying to draw you into their web of deals. Some are good, most are not. That's why we're here, to filter out the coffee, so you're not stuck with the grinds.

The elephant in the room is Best Buy. Their 4th of July Sale kicked into gear today with a new wave of HDTV deals. Chief among the discounts has to be a 55-inch Westinghouse 4K Smart TV for only $430 - it's almost unheard of to see a 55" 4K Smart TV under $500.

A surprising retailer to buy from this year is Adorama Camera. Not even on their own site are they offering good deals, but on their eBay store they have some impressive bargains like a the 48-inch Samsung UN48JS8500. This 4K SUHD released last year and is one of Samsung's flagship models rarely found under $950 now priced at $800 - a new low by $125.

Walmart is running a "Stars, Stripes, & Savings" sale which does not cover a huge range of HDTVs, but does have a few good stand out bargains - especially on generic brands. One that we'd be remiss not to mention is a 55-inch Sansui 1080p TV for only $299.99. Yes, that's a 55-inch big screen TV for only $300 shipped. If you can live without brand name recognition it's a good buy.

Hopefully something on our list caught your eye. Let us know in the comments below if we missed any hot TV deals.