What's the best deal online for Battlefield 1? Which Battlefield 1 edition should you buy? If you're wondering which edition to buy now that Battlefield 1 is released, Dealzon's roundup will break it all down. 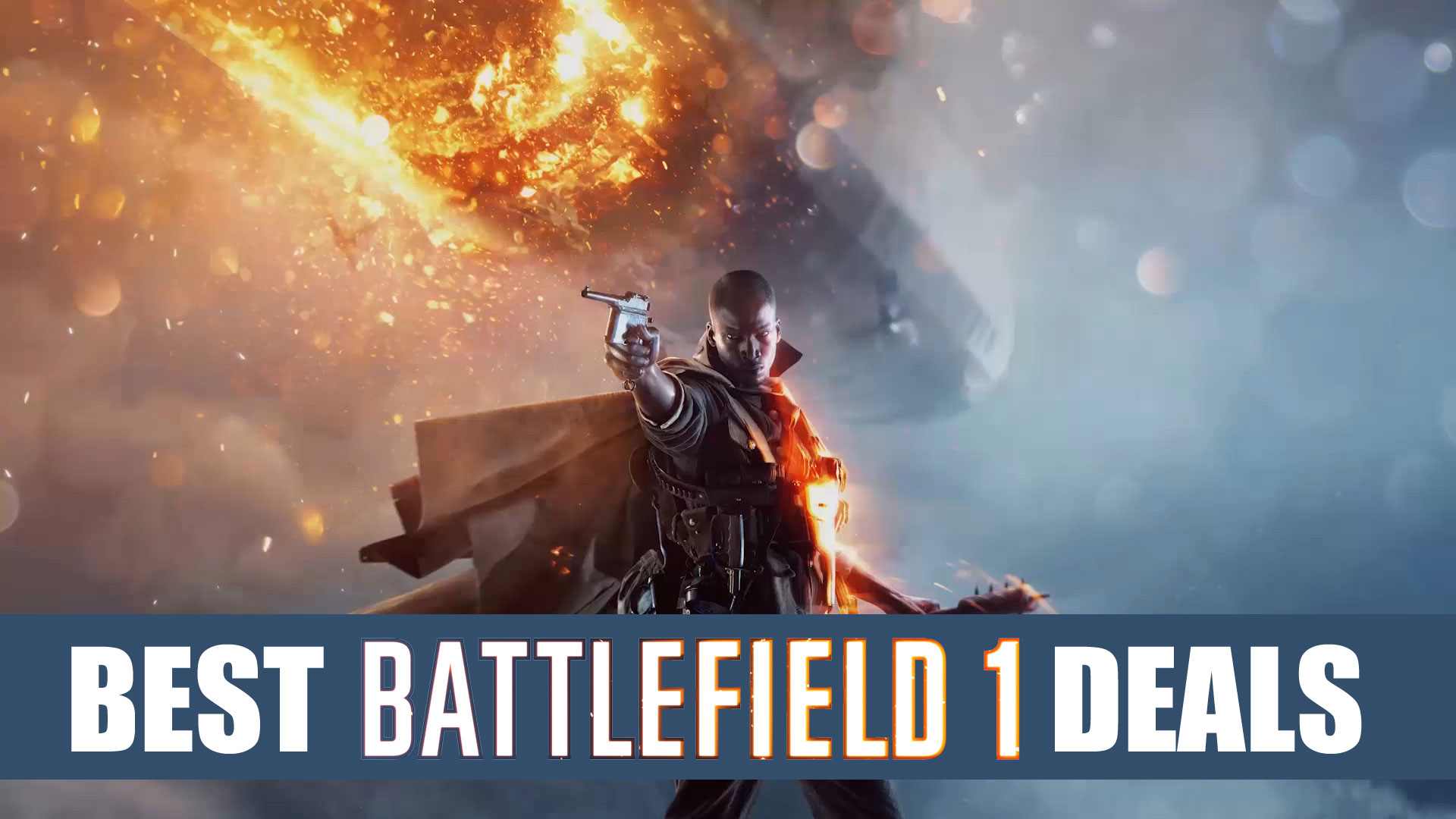 Battlefield 1 is now live! For gamers who are still asking the question: "which is the best Battlefield 1 deal?" Worry no more. The best deals are all laid out below for your browsing pleasure.

First up, PC gamers can pick up a digital Origin copy of Battlefield 1 with the best deal and price at $45.99. A similar deal is also available at GMG for slightly more at $49.99 - but supplies looks to be limited as it frequently goes in and out of stock. Both deals are listed below and once you purchase, you'll receive the Origin code immediately via email.

The recent best deals for Battlefield 1 on the Xbox One and PlayStation 4 was actually available for a limited time at Target and Walmart for $35. This was an early "Black Friday Preview" deal offered by Target from November 9 to November 10th. When the deal expired, Walmart jumped on the price match bandwangon and offered both editions for $35. If you missed out, worry not - most major retailers will carry the game for $30 to $35 in the near future when Black Friday rolls around later this month.

Don't feel like reading? Check the deal chart below for all the current Battlefield 1 deals. Prices below updated 12/12 for Christmas season deals.

For the Xbox One copy of Battlefield 1, the best pre-order deal is at Microsoft Store for $59.99 with a bonus $10 gift code and free release day delivery (as long as you order by October 19). For those who want access as fast as possible, the best Battlefield 1 deal would be the Early Enlister Deluxe Edition Download Code for $79.99 with a bonus $10 gift code. This lets you set things up as soon as possible.

Finally on the PlayStation 4 side of things, the best pre-order pick is at Best Buy for the $10 rewards. Either pick will net you decent bonuses on your new copy of Battlefield 1 (if you're going to pay full price, you may as well get something out of it).