Looking for a new paid MMO game to check out? What are the best MMO deals for 2017? The genre is still alive and kicking and we've rounded up some of the best deals below as of writing. 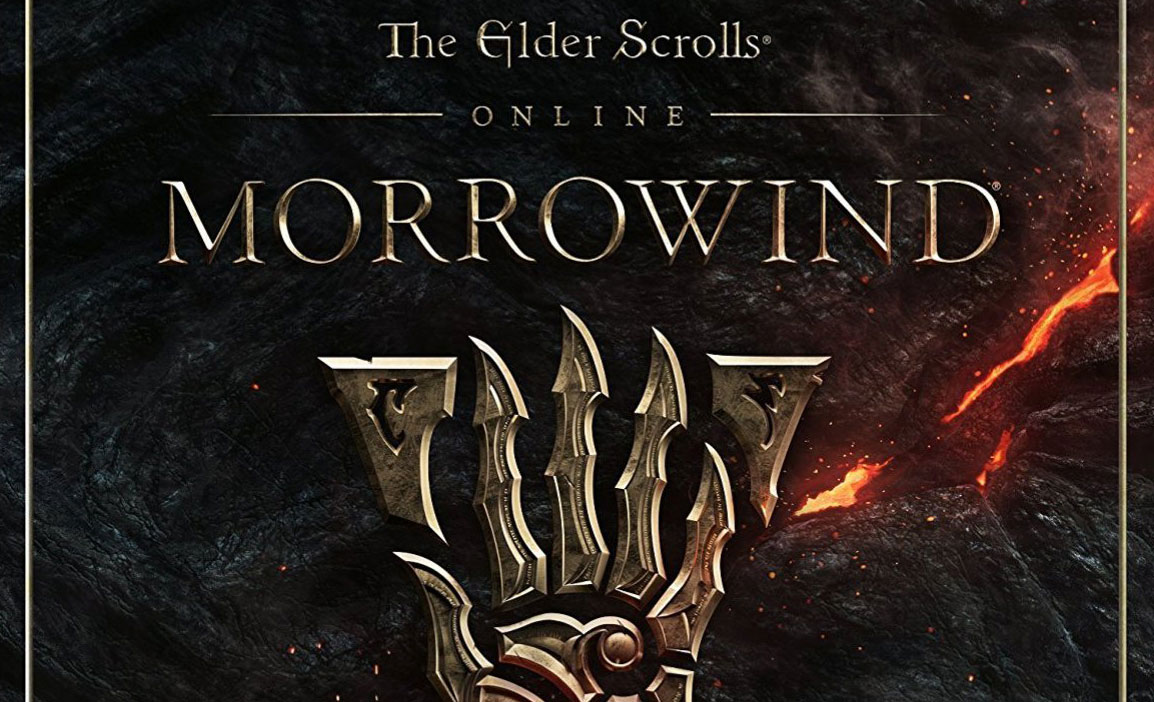 Both expansions will surely be a welcomed addition to fans of either series and while they are far away into the summer, deals are available now if you pre-order. Conversely, if both of these expansion don't strike your fancy, we've rounded up other noteworthy MMO deals for 2017 that you can still find through the year below. Note that these are PAID MMO titles and not FREE MMO games, of which are a different beast.

New for 2017 is the early access title Conan Exiles, the survival open-world game is quickly winning the top selling spot on Steam during Q1 2017 - with its nearest competitor ARK: Survival Evolved further down the list (unless a sale is running). While Conan Exiles is far from a bug-free title, at the $29.99 list price point, the game is definitely drawing in many fans of the open-world survival and crafting genre. With the current deal for Conan Exiles pegged at 20% off, it is likely going to be the MMO deal king in the near future.

Note that some deals listed below may have already expired, in which they will be crossed out. Pricing are retained for references so when you see the game on sale again you'll know if its a good deal or not to pick up.

While ARK is no longer discounted by $20, its recent drop to $9.89 to compete against the launch of Conan Exiles was one of the biggest boons to the game, introducing plenty of new gamers to the title during the sale promotion. ARK is only on sale at Steam Store, and we currently do NOT track prices for the game at unauthorized key resellers.

Guild Wars 2: Hearts of Thorns is often on sale whenever a new chapter arrives for the game. Both the Standard and Deluxe Edition are 50% off. The current sale ends by 2/8/2017 at 11:59pm Pacific Time and is being sold at the official Guild Wars 2 store. The standard sale for the game is usually around 46% off (which is still fairly good) and this is often being sold at DLGamer.

Finally, The Secret World is one of those title that gets discounted sporadically - most often at  Bundle Stars. The Ultimate Edition has reached as low as $11.69 just earlier this year in 2017, while the Standard is often on sale for under the $10 mark.