Looking for the cheapest place to buy GTA V Online Shark Cards? Our deal editor breaks down the Shark Card value and the deals available online. 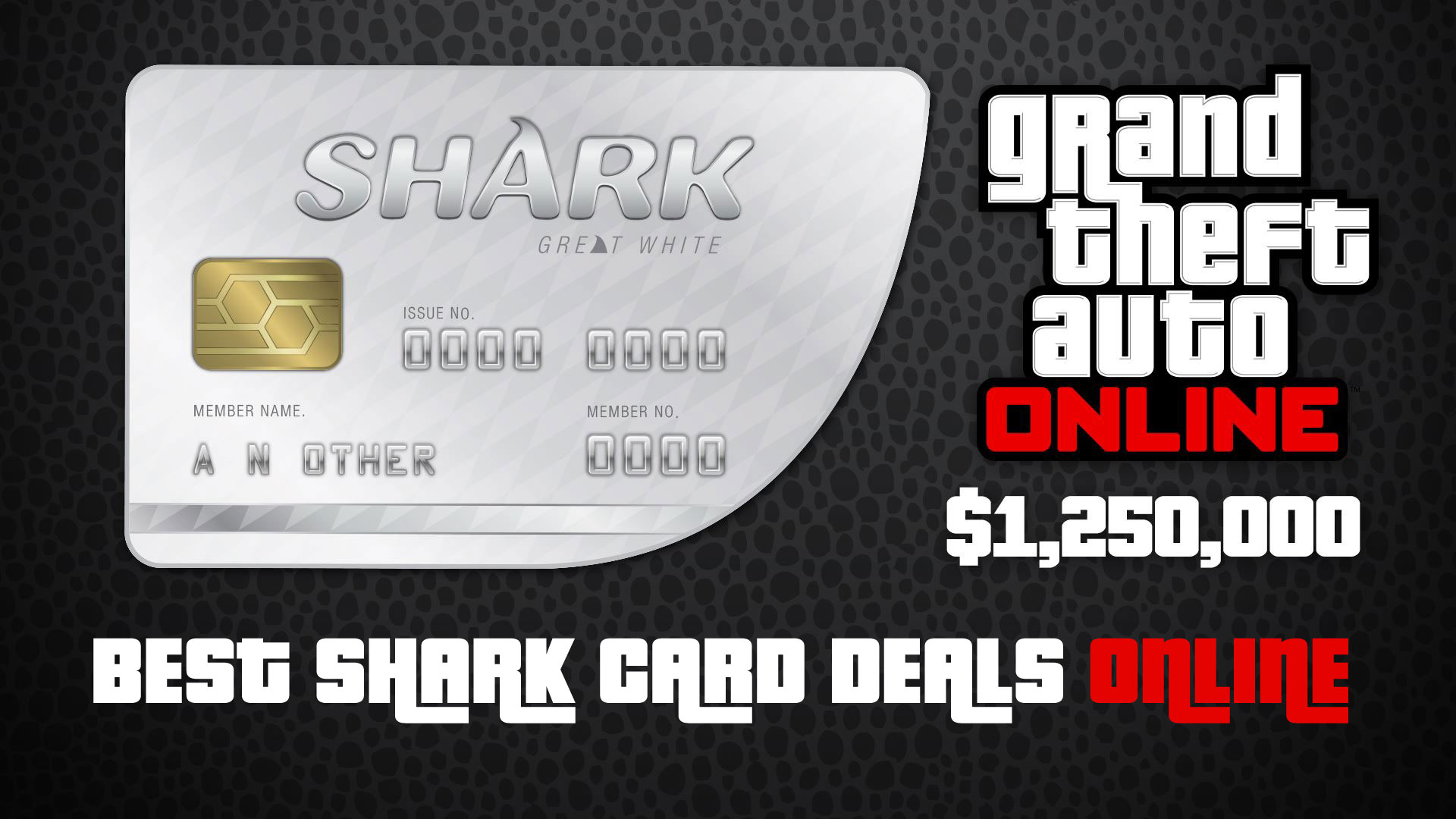 Short on time and need some serious cash in GTA Online? With the online feature expanding in scope and content and if you need a quick cash boost, you can do so with the cheap deals on the GTA online shark cards below. They come in different amounts, but the more you spend, technically the better value you're getting dollarwise - plus you will be saving some serious cash with the discount on these shark cards.

Previously we compared deals for the shark cards value on the PC, but we've now also added two Shark Card deals for the PS4 and Xbox One console version. While there are various denomination avabilel, the best (and most frequently avaialble) deal for the console are the Great White Shark Cards valued at $1,250,000 in-game currency.

Winter Sale is now over so the deals below are the best online right now for GTA Shark Cards. Surprisingly, the Xbox One version of the Great White card is now even cheaper than prices during the holiday season. If the deal is OOS by the time you check, generally there are alternatives available from other sellers. For the PC, the Shark Cards are rather pricey right now so your best bet is to wait and hold.

Introduced relatively recently in late 2017, the Criminial Enterprise Starter Pack is a paid DLC pack for GTA Online. Essentially this is an alternative to buying Shark Cards individually as the pack includes some of the more popular items in GTA Online. You'll currently receive these properties:

Plus $1,000,000 in bonus in-game cash, tons of vehicles, weapons, and more. All totaling in value of about $10 million in GTA Online cash. These items, for new GTA Online players is worth more than a Megalodon pack which has a list price of $99.99. Considering the list price of Criminal Enterprise Pack is $39.99, you're getting good value, particularly since the Criminal Enterprise Pack usually goes on sale for around $30.

All of this is moot, of course, if you don't plan to invest time into GTA Online as the packs, items, and properties are simply not worth much if you're not playing the game much. Call it a cash-grab from Rockstar, but the Criminal Enterprise Packs are essentially a way for new GTA Online players to get into the game without being too behind in the in-game world in terms of access to properties, vehicles, and weapons. The Criminal Enterprise Packs are often sold in bundles with Shark Cards these days, but unlike Shark Cards sales for the bundles are more infrequent. You'll see them automatically reflected on the tables above when they are on sale.

How Much Do GTA Shark Cards Cost?

We'll do a quick rundown on GTA Online's Shark Card list price per each card type (note: what's being sold now are mostly the Megalodon, Whale, and Great White Cards).

As you can see buying in bulk pays off in the long run. The best in-game value for your real-world dollars is to buy the Megalodon Shark Card which gets you $8,000,000 in-game for $99.99. This means for ever real world dollar you spend, you get $80,000 in-game currency. Compare that to the mere $33,000 you get for every real world dollar for cheapest Red Shark Card and the difference is obvious. You get even more bang for your buck, in all cases, with the discounts listed above.

Are GTA Online Shark Cards Worth It?

Aren't these Shark Cards just a quick cash grab on the part of Rockstar? Well, the true answer isn't that complicated... of course, they are! That said, there are obviously some good uses for them, especially for the guy who has enough real life money but falls behind his friends in the game. This is a chance to catch up - for a price.

Given that in-game money can be earned with enough time, this isn't quite under the umbrella of "pay to win" (especially since with enough time, you'll be able to earn millions in-game). The cash cards, of course, are meant for those who don't have enough time to earn a particular amount but still want to experience select content in the game (e.g. a vehicle that's out of their price range). 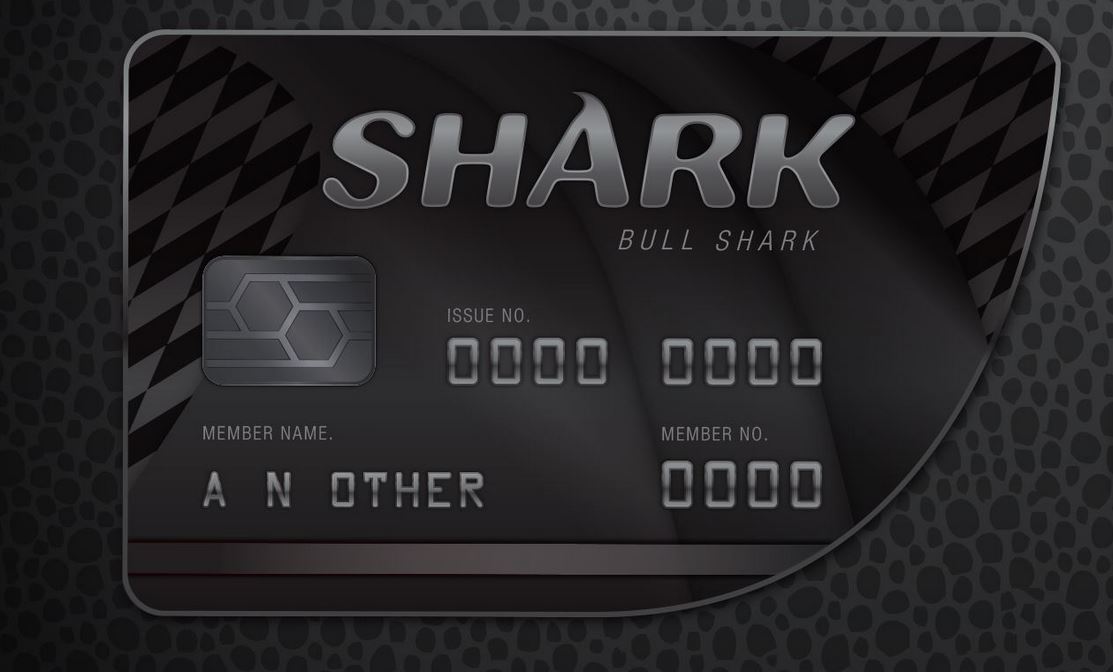 If you're already committed to buying some GTA V Shark Cards, make sure you take advantage of the deals above to maximize your real $$$ to in-game $$$ conversion. The best value in our opinion is the Bull Shark Cash Card if you don't want to spend too much.. or if you're oozing money, the Great White Shark Card is also a decent value (short of the best value, the Megalodon Shark Card).