This review was written by Dealzon's pal Paul Davis, who bought a copy of Destiny for PS4 and has played the game since launch day. If you're still on the fence about Destiny, here's a perspective from a fellow gamer.

Developed by Bungie (Halo) and published by Activision (Call of Duty and dozens of other AAA titles), Destiny is selling at a clip reflective of its impressive origins. Yet even after $500 million in sales, Destiny has proved exceedingly controversial, with some gamers unsure whether they received a "quality" end product.

Getting The Complaints Out of the Way

Most complaints state the following: the game feels unfinished, the plot is anemic, and while there is a great cast, it's hard to understand who the characters actually are. Although Peter Dinklage (Tyrion Lannister of Game of Thrones), Nathan Fillion (Malcom Reynolds of Firefly), and countless other voices that have soothed or riled you in the past comprise an all-star cast of voice actors, there's a noticeable and frustrating lack of substantive dialogue.

I am here to tell you I agree with each and every point. Half the time I play with friends, I cannot understand what is happening because Dinklage's stimulating voice is impossible to hear. When I played through single player and could hear, there really wasn't much depth to what he said. 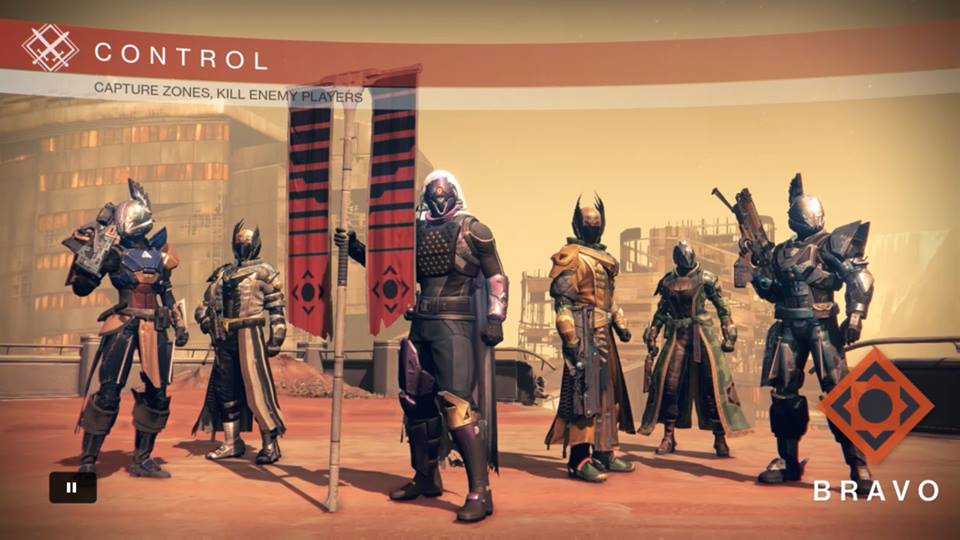 PvP team. With the good mechanics, this is a lot of fun. Hours of slaughter.

MMO-Lite, But Far From a Bad Thing

"Go here to kill this because something bad lives there and wants us dead." Or sometimes, "The bad guys are guarding something, so it must be important." After you slaughter the enemy to open up the vault, you realize they were actually locking up something even worse. Original it's not, but that hasn't stopped me from sinking days of play time into the game after owning it for under a month.

Bungie has a stunning ten year commitment to Destiny, and they sacrificed frills for a foundation better than any other MMO and most shooters I have played.

And despite all the aforementioned issues, the game is incredible. You run around collecting epic loot, killing terrifying things, and feeling awesome. It's like Borderlands, but instead of spending a day figuring out which equipment is best, it takes you five minutes.

The mechanics are solid. Each gun has its own unique feel, every class can equip any gun, and the classes are different enough to create a new gameplay dynamic when you switch over. Each class also has subclasses, which really alter the way you play the game. 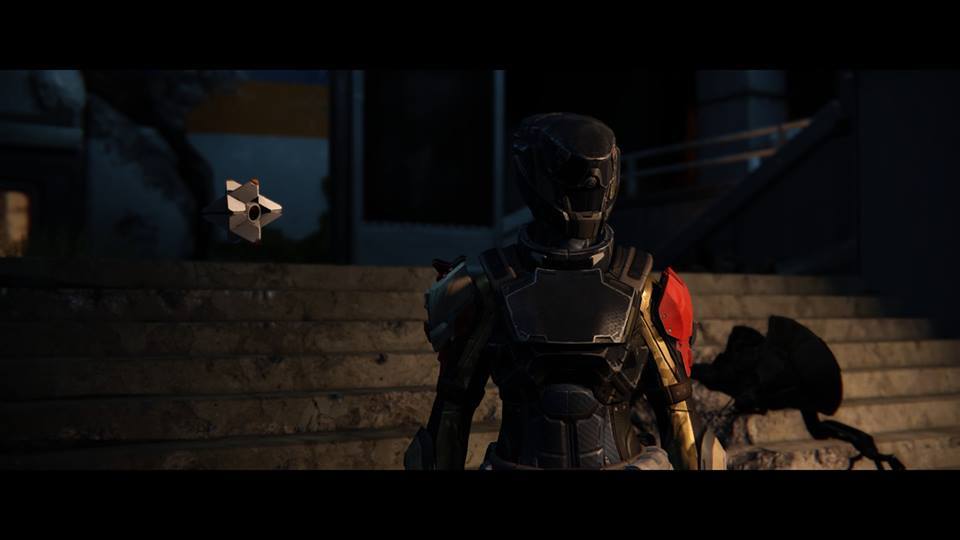 To the left is Dinklebot with his new robot appearance.

As a Titan, the violent warrior class, I started as a Striker subclass, which runs around punching things. It was exciting. At level 15, I unlocked the defender class. Shields and buffs became my key, and while I still enjoyed using a shotgun and my fists of indomitable fury, it was a significantly more intelligent play style which required a little more finesse, planning, and situational awareness. The other classes have similarly unique feels.

The missions are enjoyable, the strikes (basically dungeons) can be a nice struggle, and the raid currently out is a cluster of insanity. It's exciting, takes well-planned execution, and a competent team. You can also alter difficulty so you're either always on the cusp of death or a demigod dishing out justice with little fear of failing. 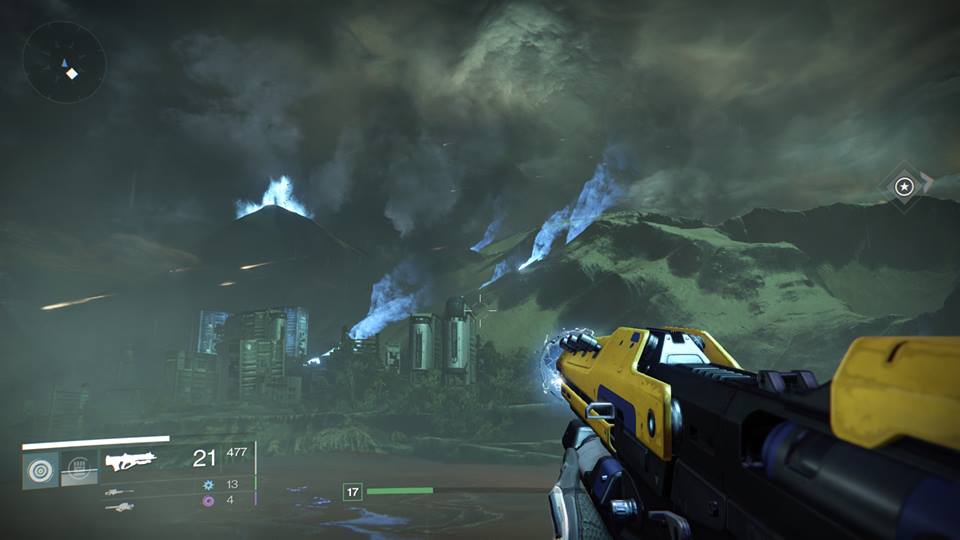 Venus has volcanoes. This tidbit gave me a leg up during a trivia game with a date. Did not get a second date. Did win trivia.

There is also the Grimoire on Bungie.net. I understand why people do not want to go to the site and read everything for hours. This player wants to be out there shooting things. It is also part of the reason the story aspect in the game is so light. Those who really want the stories will check online. The others can have a more basic shooter experience. In all honesty, how many shooters do have a plot beyond giving you reasons to kill hundreds of bad guys in exotic locales?

A final note: the foundation is sturdy. The mechanics and classes are fun, there are plenty of hooks set up for future expansions, and Bungie has dedicated the next ten years to the game. The best summary I've heard is this is a prologue, and we have a lot to look forward to in future chapters.

While I would not give the game a perfect score, this definitely merits an eight out of ten. I've logged around 80 hours, and I have at least four hours of play slated for the next two days. In my opinion, Destiny is worth the pick up.