Dragon Age Keep is Almost as Annoying as Dealing with Anders

Why Dragon Age Keep is the most annoying but helpful tool available for Dragon Age: Inquisition gamers. Just like a certain character that we all tried really hard to forget... Note: Dragon Age Inquisition is now released and the best deal can be found here. 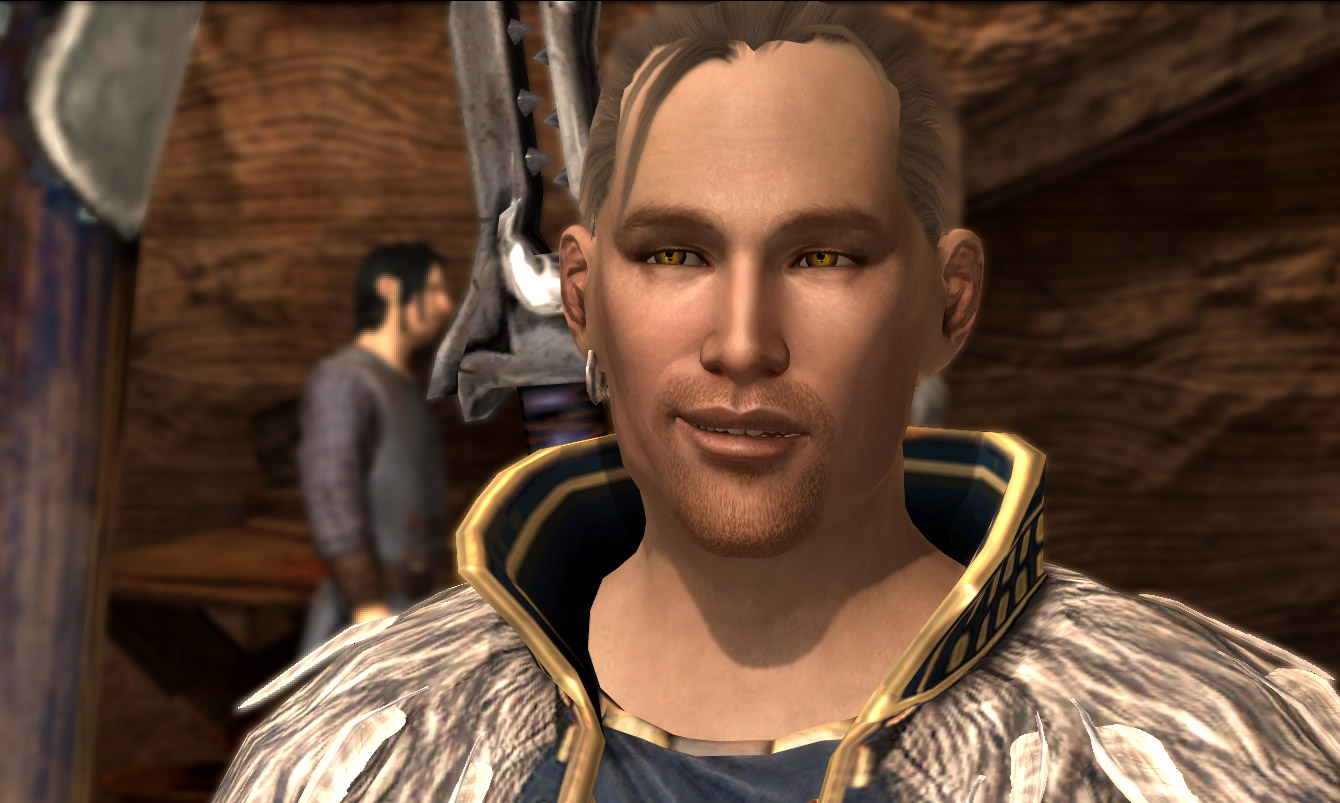 When a a big summer blockbuster is about to be released, I tend to keep myself away from the hype and any information regarding the movie in question. The self-imposed information blackout keeps my expectations in check, and I can head into the movie without any preconceived notions. For games, I continue the same ritual - especially if it's a game where storytelling is a big component.

Dragon Age Keep draws from the previous Dragon Age I & II in-game decisions, storylines, and events, allowing you to import these choices into Dragon Age: Inquisition. The entire ordeal will probably only take you about 10 minutes, depending on how fresh your memories of past events are.

While presented as an easy and centralized place to shape the storyline within the Dragon Age world, I was nevertheless annoyed at having to recall from memory many events and situations of the past. (Remember, Dragon Age: Origins was released over SIX years ago.) It's one thing to remember Darth Vader is Luke Skywalker's father, but another thing entirely to remember if Han shot first or not. (But seriously, he shot first.)

What's most annoying about Dragon Age Keep is that on initial appearance it appears to be importing the Dragon Age 2 save files I've diligently kept, yet at the end it still presents you with a flurry of events to evaluate. The only thing the online tool appeared to have grabbed was the name of my previous character. So much for those saved files.

If you're the type of gamer I am, you're a stickler at making sure your in-game choices maximize your experience. In other words, if saving a character results in additional content, you'll go out of your way to make sure the event happens in game, whether that means reloading a previous save file from a game session days ago or exploring multiple choices for hours on end.

The ostensible point is your past decisions will carry on to future experiences. After all, that's the entire premise of BioWare's Mass Effect and Dragon Age trilogies. So at the end of it all, the lack of a truly usable import capability is slightly mind-boggling.

To be fair, it's understandable given the time span involved in development. Furthermore, between each installment of the series, new console generations have come and gone. So it's also reasonable to expect many gamers played through parts of the series on different platforms. With those factors in mind, an official event/world states manager such as "Dragon Age Keep" is a no-brainer.

Still, it would have been nice to be able to import without seeing all the choices available in front of your eyes, as astute gamers will be able to infer a good bit of who and what matters before playing Dragon Age Inquisition, spoiler style.

After all, if a character or event didn't matter, why would it be a choice you'd need to make to shape the world state in Inquisition?

Before I end this rant of sorts, I highly recommend anyone who hasn't finish loading Dragon Age: Inquisition to log into Dragon Age Keep and go through the "Tapestry" and choose previous events accordingly before beginning to play Inquisition. Make sure you go through each of the Acts in Dragon Age II so you won't be forced to restart from scratch after you've played through a long initial session.

If you can't recall whether you let X character die or mated with Y person, you should check out the links presented in the Dragon Age Keep FAQ here - they should help you commence total recall.

Be warned, though - if you've never played Dragon Age: Origins or Dragon Age II, there are spoilers aplenty in Dragon Age Keep. So browse through the selections carefully, and whatever you do, make damn sure you've chosen Anders to bite the dust - your future gaming experience will thank you.