Digital Special Collector's Exclusive Limited Time Edition! You've seen it before. Packed with Day 1 DLCs, skins, maps, what-have-you. Why do the publishers do this? They do it because we buy them. 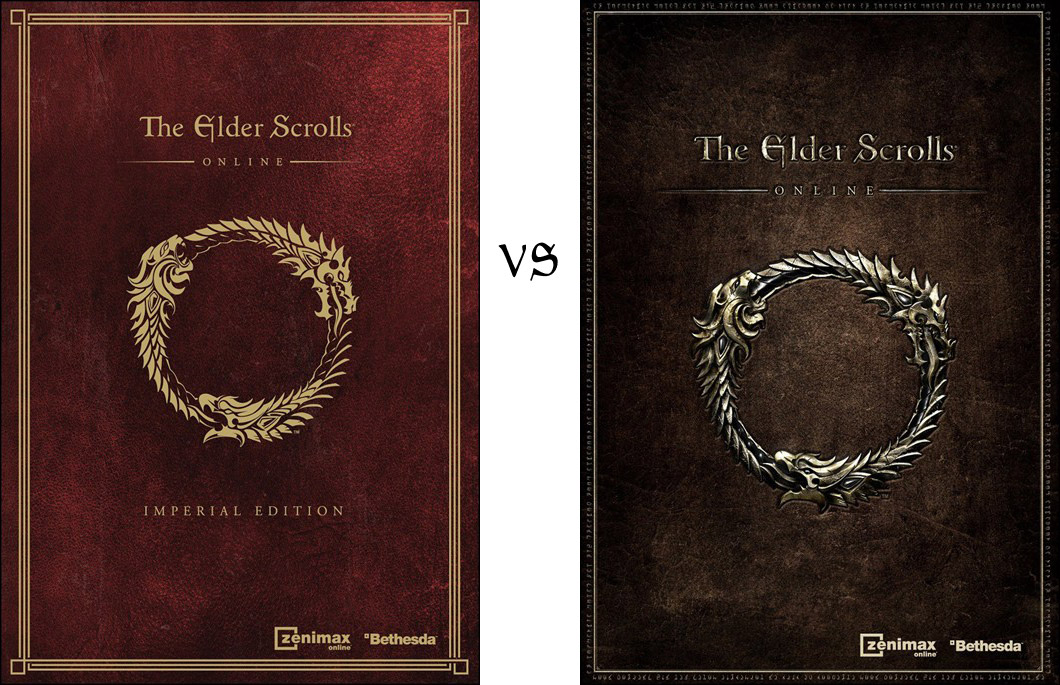 When details on the Imperial Edition of Elder Scrolls Online were revealed earlier this week, gamers across the web gawked at the physical goodies included in the Collector's Edition, until we noticed one little thing:

Vanity pets, skins, in-game mounts, and different gears are all fine --- but being required to pay more money in order to play a specific race in a subscription-based MMO definitely ruffled a few feathers.

Imagine our surprise, though, when the pre-order numbers started trickling in for Elder Scrolls Online (FYI: ESO pre-order was on sale at 25% off last weekend.)

On Wednesday morning, I had a bet with our deals editor Mike Paddock on which edition would sell more. Mike declared that the special Imperial Edition would outsell the Standard Edition. I thought the whole exclusive race thing might trigger a blacklash and sales will be limited on both editions.

What better way to settle a bet then to crunch some actual #s from our backend data?

After a thousand plus copies sold, here's what we saw:

As you can see on the chart above, pre-orders on the Digital Imperial Edition are outselling Digital Standard Editions by a landslide. These are confirmed purchases of the digital copies of both editions (details on the data below ).

Are those complaining about the exclusive race just a vocal minority, or are people upset but still reluctantly buying the more expensive edition? It's hard to extrapolate purchasing mentality from this set of data, but it's clear that more people are buying the Imperial Edition than the Standard Edition.