Recent Update: For those that are fans of Skyrim, you'll know that while it probably takes eon to finish the game and storyline, there is a rich lore for the world of Skryim. Check out these cool "hidden details" albums from user OccupyTamriel on reddit (warning: spoilers!). 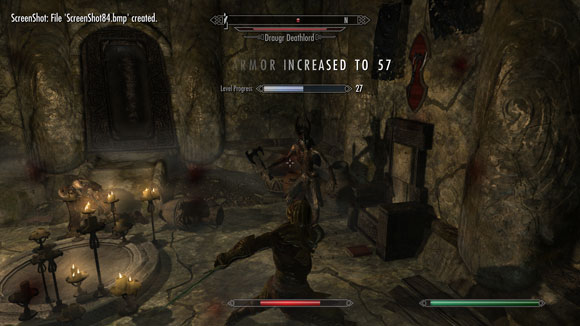 When I was young, I would spend days on end without interruption playing video games. Then I graduated and got a job (yay). I've been looking forward to playing Skryim since earlier this yaer, and while I was excited to finally get to play Skyrim (recalling the glory days of Morrowind and Oblivion) my general experience went something like this:

I finished work at five, and had an hour to play before I was expected to go out with friends. I turn on the game, load up, and check my quest log for what I did last time. I figure I have enough time to finish at least one quest on my plate: run from the central city of Whiterun to the Imperial controlled city of Solitude in order to enter the ranks of the Legion. No fighting, no endless gathering of supplies, and all I have to do is walk down a road for a while and I'll be at my destination.

On the road I found a bandit fort. There are unsuspecting travelers that could die due to this fort! (The bandits also shot at me). I must clear the fort of these scallywags and claim their booty to become rich once I reach Solitude! No worries. A quick distraction, and it only took me twenty minutes. 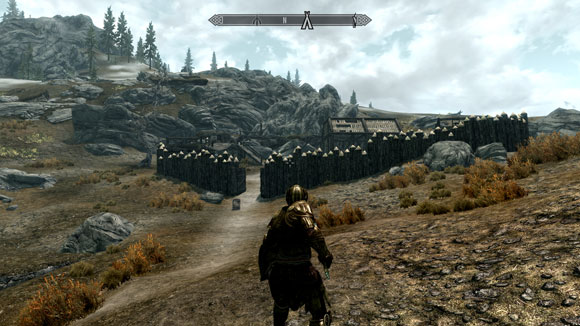 The fort had a big booty and I had to go back to Whiterun to sell items. And wait for the merchants to regain their very limited supply of money so I can sell more items. And wait. I'm rich, but my girlfriend is knocking at the door and I've accomplished absolutely nothing. This is the frustration of Skyrim for any adult: real life is finally taking precedence over digital adventures.

What did I accomplish in this session? Zero. Nothing. Nada.

The game has been out for 5 months so the honeymoon is over but every time my friends talk about Skyrim they still drool about their experience. I've read Metacritic and see all the rave reviews from the critics... I get a little dumbfounded. Maybe they have time to indulge in the intricacies and mechanics of the game but I have beefs.  There are 5 good reasons a casual gamer wouldn't like the game.

1) My biggest beef with Skyrim is as above: accomplishing nothing in a light gaming session. Wandering aimlessly fighting dragons, giants, and skeletons gets boring very quick. This game has some improvements over Oblivion but it's nothing different from Oblivion. The main quest was the same end of the world concept. I felt like I played that scenario in the last Elder Scrolls game, can I try something new... maybe a main quest with a little more depth. The civil war quest seemed like a better concept, why wasn't that the main quest? 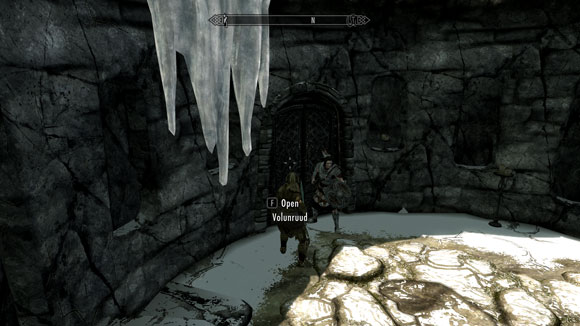 2) Alchemy and smithing is worthless for the casual gamer. I want to play a fun game and these feel like work. Ingredients are hard to find and can get expensive, why bother?

3) Where is the mounted combat? Oblivion fans created a mod where you could fight from a horse. You're telling me Bethesda didn't have the resources to accomplish this? I expected this feature in Skyrim and was disappointed. 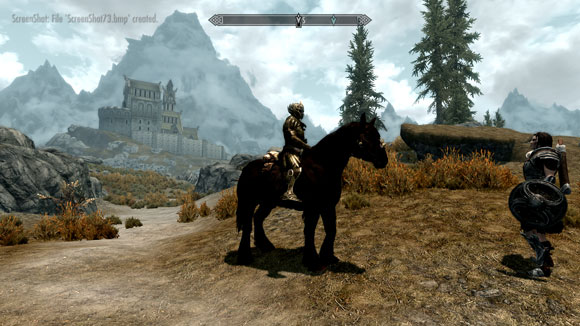 4) Architecture and town designs. The snow covered world mostly looks dark and gloomy but at times can be cool but the buildings just look like improved Oblivion designs and are not unique. Remember the cool looking Telvanni buildings and Silt Strider concepts in Morrowind. Where were the original ideas like that in Skyrim?

5) Never. Ending. Side. Quests. There are too many things to do in Skyrim. There are quests literally everywhere in this game. You would think this would be a great thing for a casual gamer but all the questing can take its toll.  Everyone has a problem and no initiative to solve it themselves, stupid NPCs. You actually have to work to avoid the quest givers in this game. I'll give you 50 gold if you clear out cave X. Oh, brother. Just set me on the path and let's call it a day.

Simply put, Skyrim has too many distractions to be easily playable from a casual experience. Despite all the rave reviews you can read online you don't need to love this game.

Agree? Disagree? Want to troll us? Our flame suit is on.