Is It Harder to Find Time/Get Into Games As You Get Older?

Are you finding it harder to find time to play video games? Can't balance real life and video game? Join us for a trip into complaint-ville. 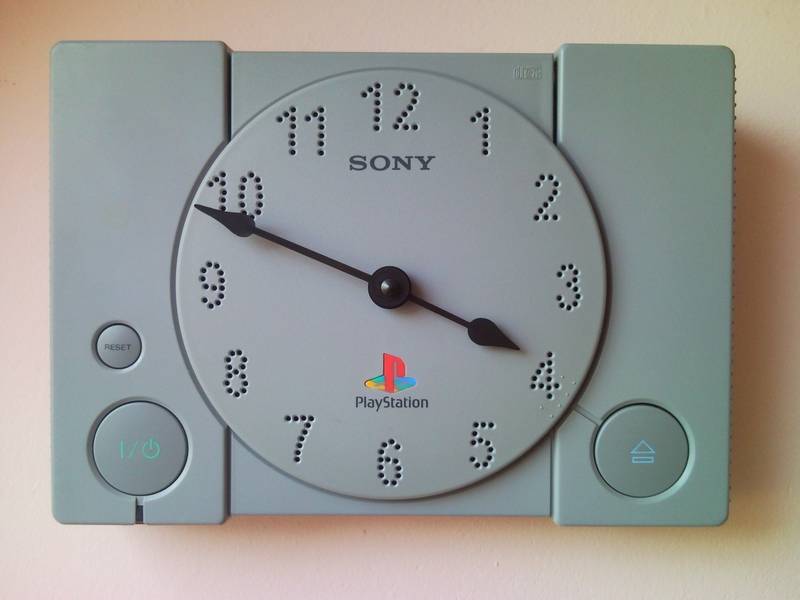 I've been noticing a trend lately in my personal life that I'm sure other older gamers can relate (and you don't necessary need to be a 33 year-old like me to relate to this). The fact of the matter is that it's simply getting harder and harder to to find time to play video games, or to get really "into" a game.

You probably know how it is. You have an evening free and you load up a game to relax. 30 minutes in and you think to yourself "well this is bullshit." You close the game and it's back to mindless reddit/YouTube/web browsing (or that flavor-of-the-month/year mobile game).

As I get older, I find it harder to keep to the "gamer identity" (whatever the hell that is) and keep up with the barrage of games being released. Hell, allocating time to actually play the damn games is becoming increasingly difficult. So to answer my own question: yes, it is getting harder to find time to play video games.

When You Had Plenty of Time to Game

The thing is at this junction in life, with a 4 year-old daughter in tow and various real-life "adult" job responsibilities - its hard to carve out those many-hour gaming sessions you'd use to roll back in the college or high school days.

I recall the days of playing Civilization IV until the sun rises. Just one more turn and bam-  is that the sun shining in thru the window curtain? Shit what time is my first class session again? (This is probably why my wife didn't believe me when I told her I wouldn't pre-order Civilization VI). 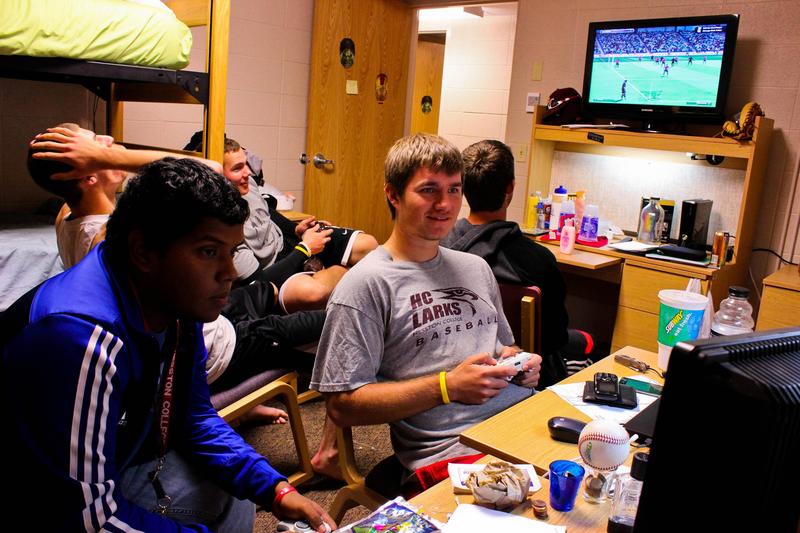 Back in my college days, like many gamers on Dealzon - I'd have a "core gaming group" of friends. We'd cycle through various titles together, start clans/guilds together, and basically experience and discuss all-things-gaming with each other. Remember logging into your Team Speak server just to shoot the breeze with other clan members? Good times.

Through StarCraft, WarCraft III, and various online multiplayer games, we'd discuss picking other titles up and rocking it out together. Others that didn't buy the game-of-the-month will eventually succumb because everyone else in the chat are talking about it. (Yep peer pressure definitely works).

At our peak, my gaming buddies and I all bought Guild Wars together and started a guild. We went from casually playing the PvE component to becoming obsessive in climbing the guild ladders in Guild vs Guild matches. Some of us will spend hours if not nights to come up with character builds for PvP. Hell, one of guy in our group were so into it that he'll take break from Guild Wars and play other games to relax.

Top players from other region started to join us and the guild became much more competitive. Core groups within the guild emerged. Eventually, we aimed to break into the regional playoff tournaments so ArenaNet can send us to the world competition (held in Germany for that year). Top 16 gets to the playoff.  After a grueling season of climbing the ladder. We peaked at Top 17 (or was it 18?).

And there it was.

Things started to fizzle out. We realized then that we just didn't have the time to commit to climb the ladder. Sure we can occasionally beat the top 5 teams in the world at the time, but when you pit a group of college/graduate students vs. Korean high schoolers with skill and time on their side, the odds were not in our favor.

And slowly, but surely - we started to tone back on our gaming time. While we shuffled to more PvE oriented MMOs such as World of Warcraft (also another time-sink at the time) and MOBA titles (god the communities are cancer) we never did went back to that level of time commitment and competitiveness in our gaming life.

When You No Longer Have Time to Game (As Much)

These days, discussing things with my core gaming group of friends is relegated to our mobile groupchat. Hell, 90% of the people are now medical doctors or medical students.   (Just picture a group of Asian nerds, with most of them living up to their parental expectations of being a doctor, while one guy went off to run an "online business").

Your bills aren't going to magically pay themselves through salami slicing.

While we all used to live in the same state and do occasional LAN parties with sessions of LoL or HoN, most of us are still scattered across the country these days. Real life takes precedent. The bills don't magically pay themselves and my daughter sure as hell can't drive herself to school/daycare. (She's going to have it so good when she can just call an Uber/Google self-driving car in the future).

At the end of all of this, its quite frustrating that you have less time for your favorite past-time and hobby. Fallout 4 is left unfinished (granted main storyline kind of blows). ARK looks fun but honestly you don't have time to craft a fort from twigs. Achievements are left unlocked. You read/hear about the latest hot title and you wonder about the learning curve and time commitment. Some of us load up YouTube/Twitch for that fulfillment instead. Some of us just stick with the game we know and don't bother with new titles until its popularity has come and go (hey why is this server empty?).

How Do You Make Time to Game?

So what's the solution? (Because this sure as hell isn't a self-help post). Make a contract with the spouse so you can allocate time to game? Carve out that midnight hour to play X? (Just make sure you whisper into the mic when you need to communicate with the team).

If you have a magical trip on making more time to game, or if you just want to simply reminisce about that time when you were a gamer... let us know in the comments below. We'll compile some feedback and make a chart/list of things you can do to manage gaming with real life.