Thousands of games on sale and not sure which to pick? Don't worry, Dealzon's got your back. 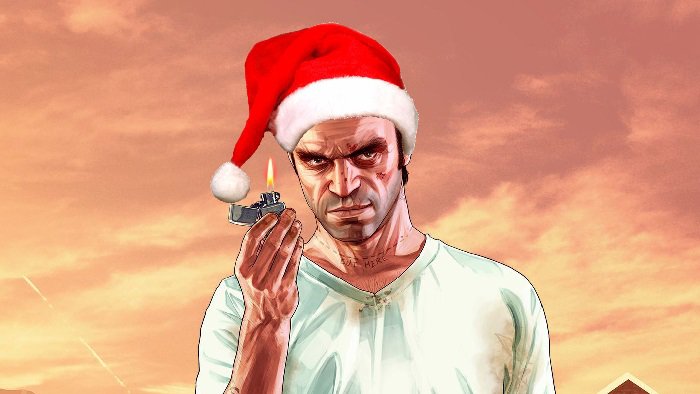 It's that perfect time of year to buy PC games. You have extra time off, the holiday spending spree on others is over, and the Winters Sales are in full swing. You've been hard at work this month and haven't had time to browse the sales that popped up recently. Have no fear, we've rounded up the top 10 can't miss deals of all the PC gaming Winter Sales.

There are literally thousands of titles on sale in the Steam, GMG, GamesPlanet, GamersGate, GOG, WinGameStore, SilaGames, and more Winter sales. Many sites share the same discounts on games, but all the sales have a few stand outs. We've picked out those best stand out deals based on the popularity of the titles, its proximity to the release date (the more recent the better), and the percent you get off.

Grand Theft Auto V is hitting a new low this season with a drop to basically $24 at GMG in their 2016 Winter Sale. Indeed, the new price drop is thanks to a large instant savings drop to $28.57 plus a stacking 15% off coupon code further slashing the price to $24. Also notable at GMG are new lows on all the GTA V Shark Card Bundles.

The second game on the list is the PC exclusive, and hot selling Civilization VI. In Steam's Winter sale the price is only 10% off to $53.99, but once again GMG is pulling through with that 15% off code and an impressive 23% instant savings. At $39.34, it's a new historic low for the October release.

#3 The Witcher III Game of the Year Edition

If you didn't pick up Witcher 3 last year, or any of the expansions lately, the price could add up if you buy everything separately. The 2016 released Game of the Year Edition pack is hitting new lows this Winter Sale season at the DRM-Free GOG as well as Steam. Half the usual $60 list price and one of the top selling games this year for both retailers (GOG's #1 and Steam's #3).

While the UK based GamesPlanet only shows British Pounds, anything they sell can be bought world wide, and with the British Pound as weak as it is some really cheap games can be found. Perhaps the best three are the 2016 Doom, Dishonored 2, and Fallout 4 are all falling to new lows. Prices will show as British Pounds, but below we've listed the currency conversion to US Dollars.

Two games have really caught on from Ubisoft this year: The recently released Watch Dogs 2 and last year's release Tom Clancy's Rainbow Six Siege. Rainbow Six has caught fire recently and launched a second Season Pass, but if you're new everything is hitting a new low in GMG's Winter sale, including the originally $100 "Complete Edition" which gets you all the content Ubisoft has recently pumped out for the game.

Last on the list are the hit indie games of 2016 dropping to their lowest prices of the season. For the first time ever Ark: Survival Evolved is under $13 on Steam in their 2016 Winter Sale. Rocket League is also on sale at Steam, but GMG is undercutting them with the 15% off coupon (DEALZON15) dropping the price to $10.19, which is nearly half price and an extremely rare price for the popular multiplayer title.

Spot any other deals that should be on this list? Let us know in the comments below.