Thinking about Total War: Attila? Our resident Total War nerd, Mike Paddock breaks down the pre-order deals available and the bonuses the developers are throwing at you to incentivize a sale.

In less than two weeks Creative Assembly will launch the 9th installment of the Total War series: Total War: Attila. The game is a stand alone rather than just an expansion to the 2012 release Total War: Rome II and is priced at $44.99 on Steam right now.

Thankfully us bargain hunters don't need to pay quite that much. A few digitally authorized retailers (not risky CD key sites) have discounts availble which will save a bit of cash, though the discounts will only last while the game is a pre-order. 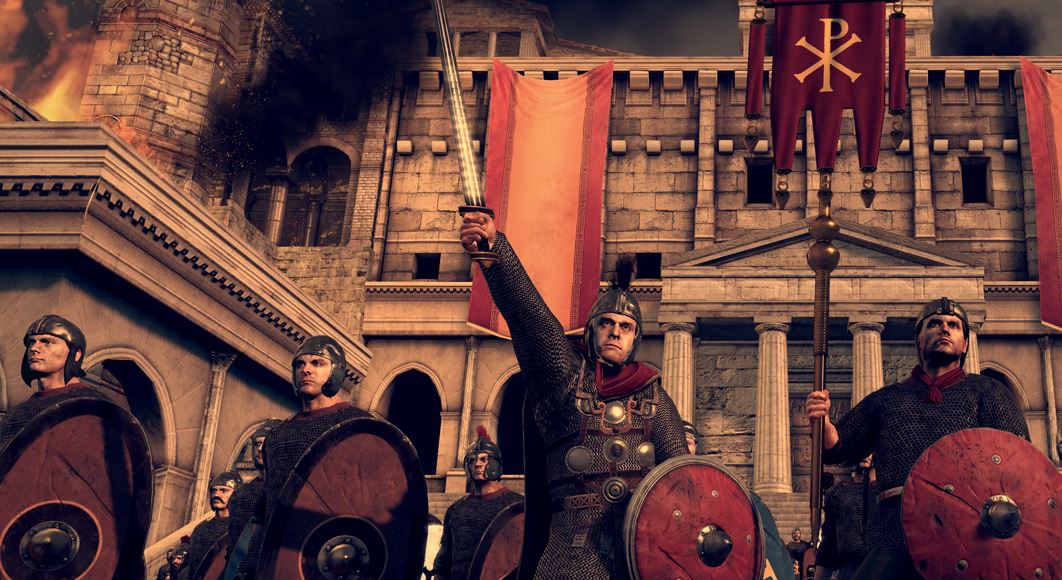 There will be a whopping 56 factions in the game, with 10 playable in the standard edition and 3 more playable if you get the "Viking Forefathers" DLC pack. The pack is free if you pre-order the game, but after the February 17th release date it will cost extra cash (probably $7.99). 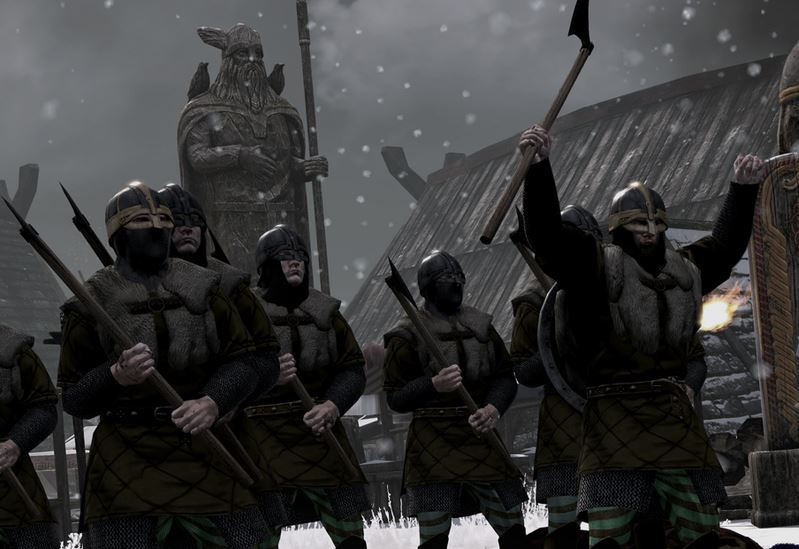