Picking up a brand new gaming rig? Giant HDTV? Join in on the musing and share what you'll be buying this Black Friday 2016. 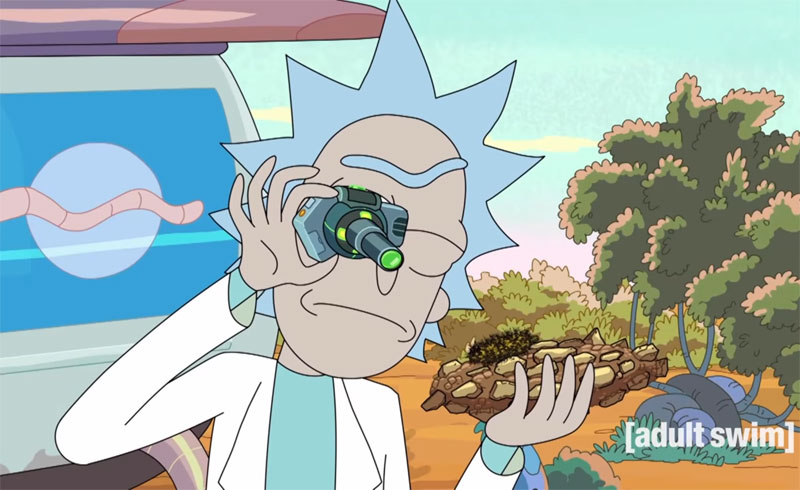 We're having a nice "calm before the storm" weekend and as I'm sitting here with more spreadsheets and feeds than I'd like opened - I think it's a good chance to take a step back from the flurry of deals to ask: what will you be buying this Black Friday?

Will you be picking up the latest hardware for your desktop rig? Or are you simply eyeing a few titles that you've been patiently waiting on? Heck, maybe budget is a bit tight this year and you're simply window browsing or shopping for the holiday list. Whatever it is, let us know in the comments - particularly if there's a hot deal that you've been salviating at from a "leaked" flyer that everyone else should know about.

For me, my first purchase during this holiday season has been as exciting as watching paint dry. I went and bought myself a Worx leaf blower/vaccum/mulcher due to a nice eBay coupon deal that was active a few days ago. The 20% off household coupon worked only at select retailers, and since my garage has already be littered with tools - I figured the next best thing to buy is a just-big-enough electric blower to tidy up the backyard with.

Being pretty happy about the deal, I even flooded the Dealzon team chat with the purchase decision. Between the polite replies from the team and inputting the Paypal payment info - I realized that I have indeed became an "old man" who gets excited about mundane household purchases.

Besides the leaf blower (oh yeahhh), I'm hoping to pick up a dirt cheap 4K UHDTV this Fall. With their ridiculously cheap price lately (a 50-inch Vizio 4K starts at $399, I expect they will only get cheaper on Black Friday or Cyber Monday. Ideally, we'll see some aggressive pricing on a soon-to-be deprecated Sony/Samsung/LG model.

Funny enough, I've been talking about getting another TV for the house (we have just one in the living room) for the past three years, and despite seeing a flurry of deals in the past few years - we still haven't picked up a new unit for the bedroom. Ever since we cut the cord and went Netflix, there just hasn't been as much incentive to pick up a TV - particularly when you're trying to emphasize less screen time with a toddler toting around the house.

Speaking of Black Friday deals, I figure I can use this rant space to also apologize to the few confused users looking at select Lenovo laptop deals in recent days - and wondering why the coupon code we posted wasn't working. Long story short, we jumped the Black Friday gun and posted some Black Friday deals early from Lenovo.

In general, Dealzon cross reference deals from multiple sources including official feed/email/spreadsheet for partners, along with spottings found elsewhere online. Everything about these Lenovo laptop looked right to the robot except for the START date, which isn't usually a factor. Opps.

And thus, a big sorry to Dealzon pals that were trying to pick up the dirt cheap Lenovo Flex 4 and the Y700 gaming laptop. We have failed you, but we'll do better.

(On a side note, both of those linked deals are very good, in particular the Flex 4 which is a very aggressive deal from Lenovo).

In terms of gaming deals, I suspect a lot of people are waiting for goodies such as Titanfall 2 and Battlefield 1 for $27 from Walmart. Even though Titanfall 2 has been going on sale at various pricing in the past few weeks, Black Friday will cumulate the hype and we're pretty sure both of these will sold out quick. So be ready on Thursday night. We'll be sure to post the exact start date so you can start pressing F5 like a mad man.

On the system side, the best place for the PS4 Slim looks to be at Walmart with the standard $249 Black Friday price (but extra bonus of a $30 Walmart gift card). For the Xbox One S, Microsoft Store seems to be king again, with the standard discount to $249.99 but they are throwing in a $25 gift card (a value that's less than what we've seen in the past).

So, What Are You Getting?

Now that you know what I've gotten and will be getting - please let us know what you're also eyeing this holiday season. While we havent posted much Black Friday deals yet into our database - you'll be seeing a strong batch of top picks starting on Monday.

If there's a particular "doorbuster" deal (online or offline) that you think other bargain hunters should know about, let us know in the comments. If its a hot/accessible deal, we'll be sure to let others know about the goodies on the site, newsletter, and beyond.

After all, it's even more "fun" when everyone else starts clamoring for the same limited quantity deal ;)