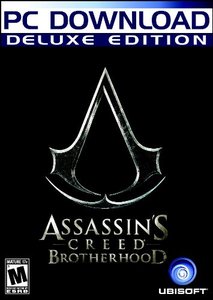 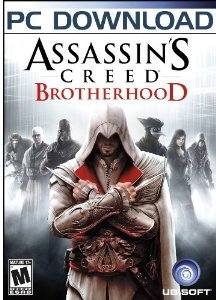 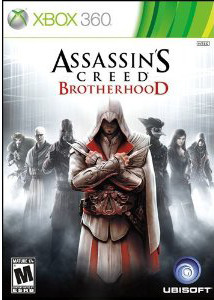 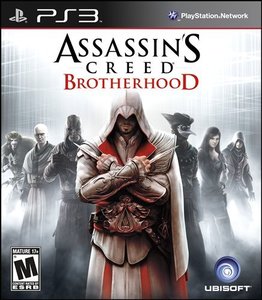 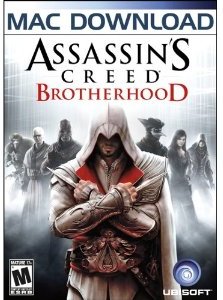 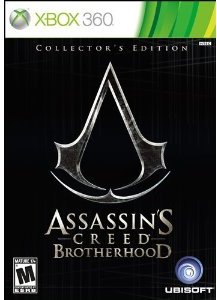 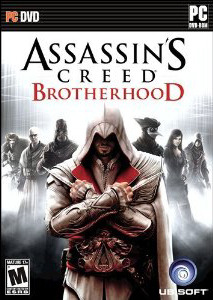 There's only good things to say about Assassin's Creed: Brotherhood, with whatever platform you choose to play it. Surpassing overall expectations of both critics and gamers alike, the game averages 9.5 out of 10 in most game review sites. As of April 2011, 1 month after the Windows release in Europe on March 17, 2011, Assassin's Creed: Brotherhood has reached more than 6.5 million copies in sales across the world since its first release in North America on November 16, 2010.

Set in the jaw-dropping great city of Rome, the unforgettable epic story of Desmond Miles continues, and this time he takes on the high and mighty Templar Order as Ezio Auditore, Master Assassin. Assassin's Creed: Brotherhood is the first of its series to offer multiplayer game mode. More players can join in to support Ezio as a Courtesan, Noble, Priest, or even a Smuggler, among others.

Considered one of the best games in 2010, Assassin's Creed: Brotherhood boasts of cinematic real environment, awesome multiplayer gameplay, fairly long and engaging storyline, interesting character development and combat, and its, well, intense musical score. :) If you haven't grabbed a copy yourself, then maybe it's time you do. A candidate for Game of the Year award, the game is surely worth your every penny.