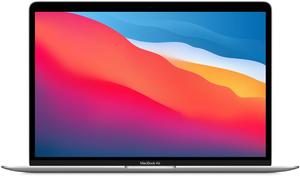 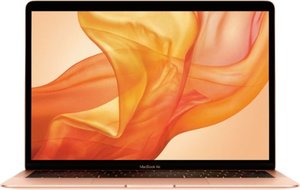 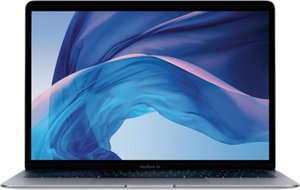 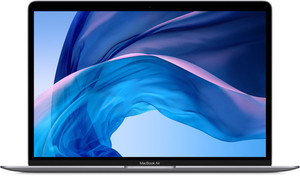 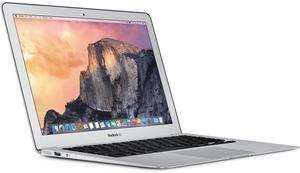 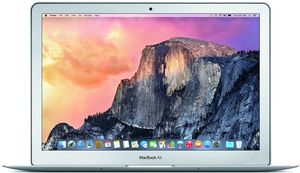 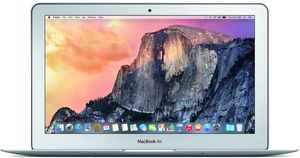 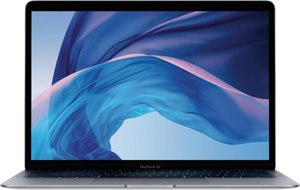 MacBook Air is widely considered to be THE BEST laptop for most people because of its sleek form, light weight, good battery life, and of course it gets some brownie points for style -- a look that other manufacturers try to copy.

The new 2012 MacBook Air models came out in June 2012. Don't buy them from Apple Store unless you need some very specific customization. If you just want the two basic configurations of either the MacBook Air 11 or MacBook Air 13, we'll always have cheaper prices than Apple Store from other authorized retailers.

Dealzon regularly scouts the web for MacBook Air prices, but generally we place them in when they appear and when we seek them (rather than seeking them out constantly). Because of this you may sometimes come across deals that haven't been updated in awhile. If the prices are outdated, please do let us know in the comments above. Otherwise, it just means there haven't really been any particular good deals on the MacBook Air.

If you truly want to save money, the older 2011 or 2010 generations of MBAs still pop up from time to time. They're usually refurbished, but every once in a while we spot a retailer with a limited stock of old models in brand new condition. They can be a great value if you just want a reliable laptop for basic day-to-day web tasks. They are much more regularly on sale through outlets, MacMall eBay deals, etc.

Check back often or set a "email price alert" for automatic notification whenever a MacBook Air goes on sale so you'll never miss out on a deal.

Don't worry if you missed Apple Store's Black Friday sale that the entire internet was talking about. It wasn't that good. Apple has a tradition now of giving a $101 discount off the list prices of all their laptops for that Friday. Other retailers like Amazon matched their price, and then MacMall had an even lower price.

Over the past few months, we've seen both MacMall and Amazon have $99 discounts on all MacBook Air laptops. So that's only $2 different than the overhyped Apple Black Friday deals. And for people in most states, these everyday prices are actually a lower net cost if you don't pay sales tax to the other stores, while you have to pay sales tax pretty much everywhere if you buy from Apple Store directly.