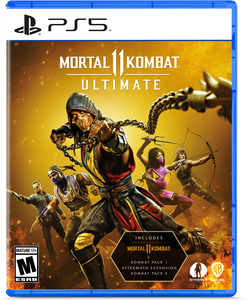 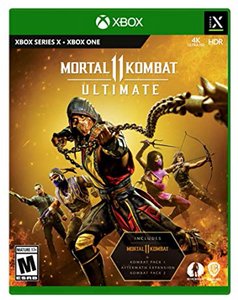 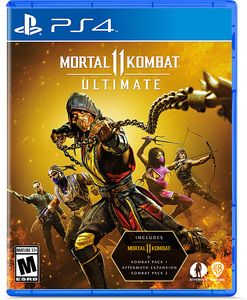 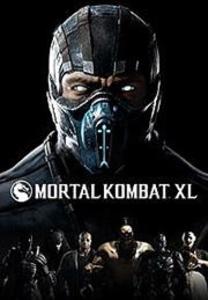 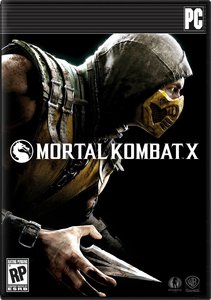 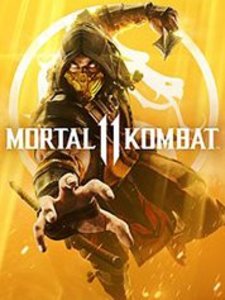 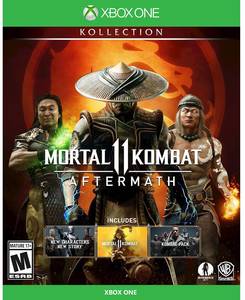 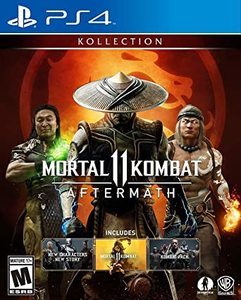 The 2011 release of MK is now the 9th of its series and has undoubtedly showed great improvement from the last. MK9 has more fluid animation and character features are more distinguished. The game has many similarities with the MK movie. Some scenes in the movie were recreated in 3d as cut scenes. The beginning of the story, where earth-realm characters gather up for the fight, was also lifted from the movie.

In story mode, the player will not get to choose a character, instead follows the adventure of the earth-realm fighters. Gamers will be playing different characters to discover their life story. The adventure feels like a journey to the tournament, where eventually, all the fighters meet and team up before the final match.

The characters now have newer and gorier fatality moves. There is also an "Xray Move" which shows the breaking of bones or crushing of organs after a powerful blow.

Players can earn money in story mode, mini games, online games, and the challenge tower. Mini games include Test Your Sight, where you find the ball under the bowls, and Test Your Might, where you break boards. Online games include Tag Team, One-on-One, and King of the Hill. You can use the money you earn to buy new clothes, accessories, player badges, and unlock new levels.

Overall, MK9 received a favorable response, with an average of 85 out of 100 across all game review sites. Although there were gamers who prefer the 2D versions, they still enjoyed playing and also recommend the game.