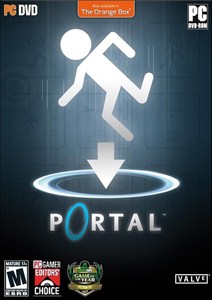 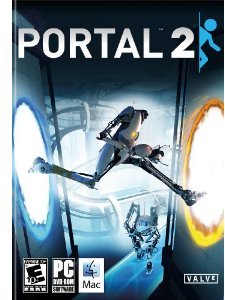 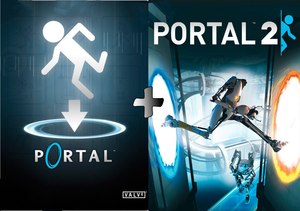 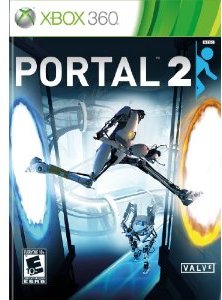 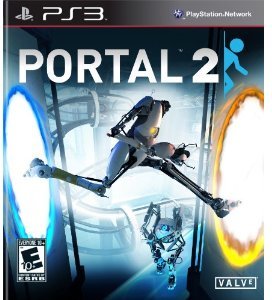 Still set in Aperture Science Laboratories, but a bit more "decayed", gamers play a partially-disrobed Chell in single player mode, with Wheatley as her companion. Portal 2, released on April 19, 2011, now has mutiplayer co-op mode and gamers play as robots Atlas and P-body. This game finally answered what its predecessor lacked; the long hours of play time and the lack of multiplayer mode. Portal 2 has 6 hours playtime in single player mode, and has 8-9 hours in multiplayer mode.

In co-op, the map becomes very difficult to explain so the robots are now equipped with portal guns that can throw markers on walls. Robots can show "team gestures" to thank his teammate for helping out. PC version of the co-op allows gamers to customize their robots with items that are earned, bought, or traded in-game. If you get the PS3 version, you can use your Steam account to unlock games and other features that are available in the PC version.

The game has lots of humor throughout, and the addition of tractor beams, lasers, collapsing walls, and paint-like gels that add special properties to objects, make the game more challenging. The AI boss challenge is intensive and the comedic/dramatic ending gives you a feel of being parted with someone very close.

Game Critics Award gave the Best PC Game and Best Action/Adventure Game to Portal 2 in the 2010 E3 Convention. With overall critic and user reviews of 95 out of 100, Portal 2 may be nominated for the Game of the Year Award. During its first week, Portal 2 was the most-sold game across all platforms in the UK.

This game makes you feel smarter every time you solve a puzzle, and is well worth the bucks.