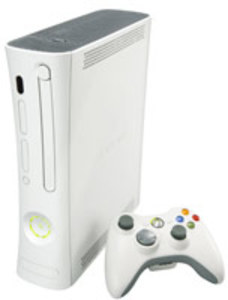 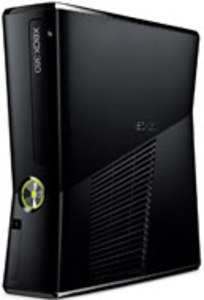 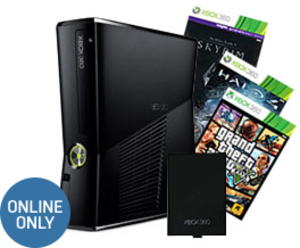 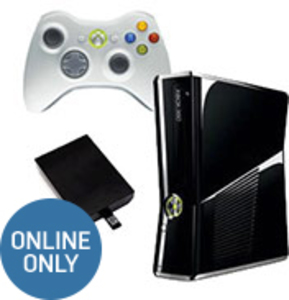 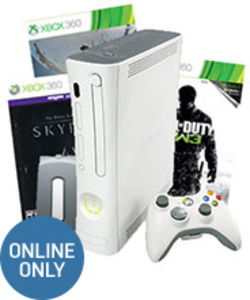 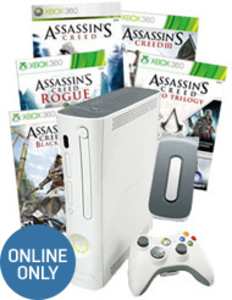 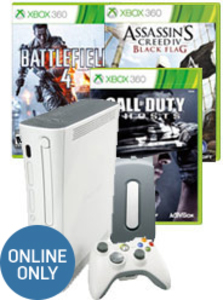 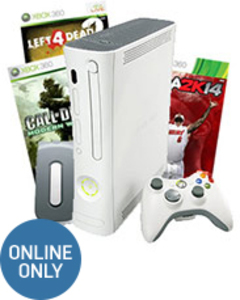 If you're looking for Xbox Live Subscription Deals, check out our deal page on it where we update prices on 3-month, 12-month, and point deals on a regular basis.

For a gaming system that came out at the end of 2005, the Xbox 360 has enjoyed a great deal of longevity. Since its debut, the Xbox has seen seven forms. The currently persisting options are the Xbox 360 4GB and 250GB slimline edition with a more svelte form factor than the initial design.

Given its popular, the Xbox 360 has plenty of optional accessories to go with it, including custom faceplates, dance mats for particular game titles, webcams, and headsets for chatting or smack-talking to pre-pubescent twerps on Xbox Live, the Xbox-exclusive online gaming service.

Xbox Live doesn't just enable in-game communication and cooperation, though. You can buy download content for the console, including demos, Live Arcade games, and more. As of October 16, 2012, users can also download videos for rental and purchase music (or stream it for free). It's also necessary to create an account if you want to use the more media-oriented content consumption options available on the console, including Netflix.

Perhaps the biggest add-on to the 360 is the Kinect. Similar to the Nintendo Wii's concept of motion-based gaming, the Kinect takes things a step further and gives you a controller-free gaming experience by letting you interact with your console with gestures and speech. Many games - particularly fitness / dance-related titles - are designed with the Kinect in mind or require the Kinect to function properly.